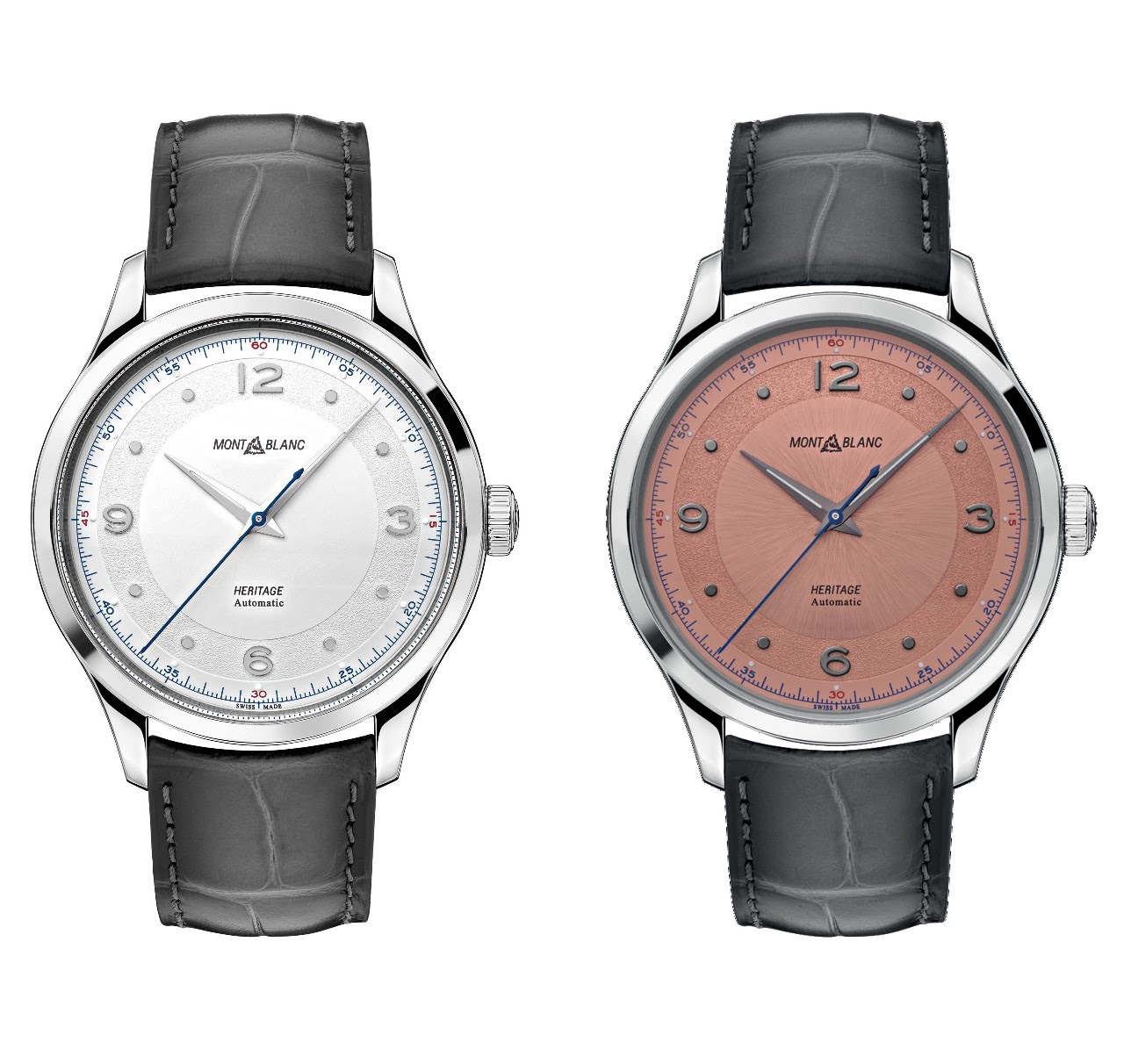 amanicoTo read and to answer to the article, please click here: ...Story 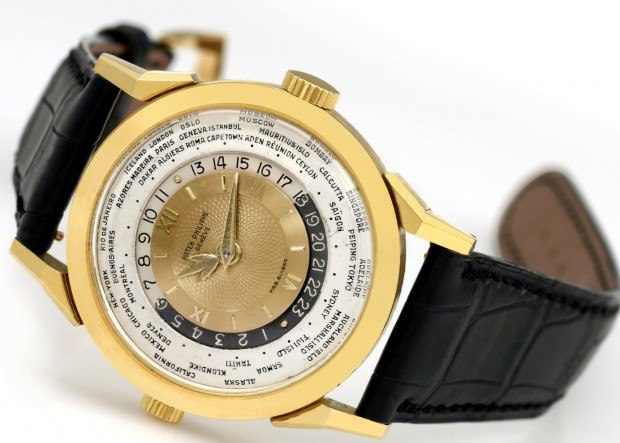 MirandaPatek Philippe, a name synonymous with quality, history and attention to the fine detail. At this years Baselworld, Patek once again proved true to these qualities. Where perhaps it is not so obvious at first, the collection this year has become richer with new complications, beautiful revisions of existing complications and celebrated the birthday of one of its most renowned complications. So where to begin? For me, with my favourite new novelty, a complication that is perhaps for many the signature complication .....Story 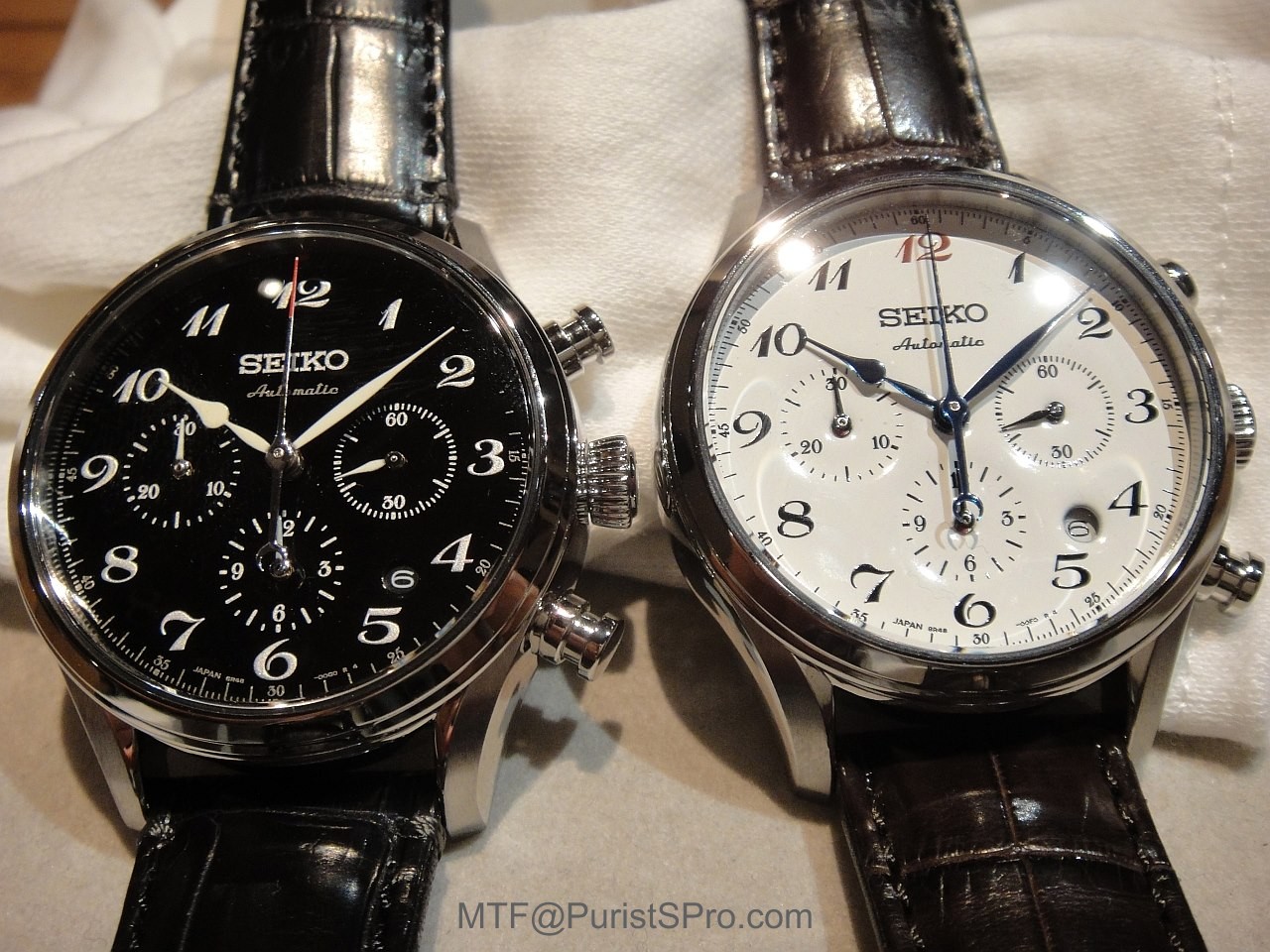 MTFUPDATE 20 March 2016: LIVE PHOTOS added at bottom of this report Forumners, This is just a flash report of perhaps the most stunning news for both watch "lovers" and consumers globally. Currently, it is buried amongst all the chaos and hype that are Baselworld public relations media distractions. This is like the 2015 announcement of Rolex 3255 movement being "photobombed" by Google/Intel/Apple connected wristwatch frenzy. Last year, everybody got excited by the Apple Watch and forgot to notice that the biggest .....Story 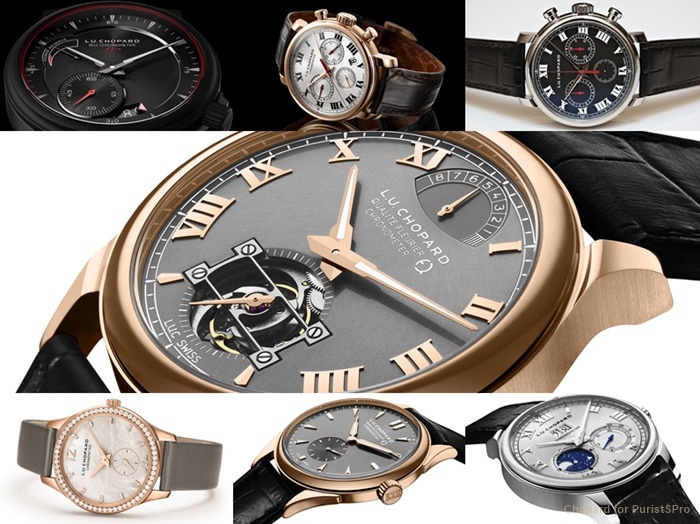 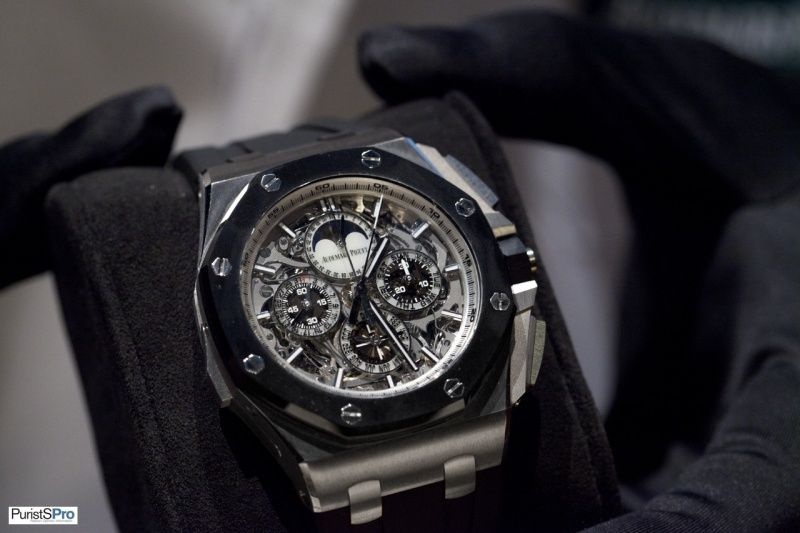 MTFDear PuristS, The PuristSPro Team is pleased to tender the SIHH 2013 PuristSPro Summary Report. This is an edited, collaborative effort by many authors and photographers, which is reflected in the bylines of each of the 16 Brand sections. It is not meant to be a directory listing of every novelty and sub-variants for every brand shown at SIHH. In short, it is the Essence of SIHH 2013...Story 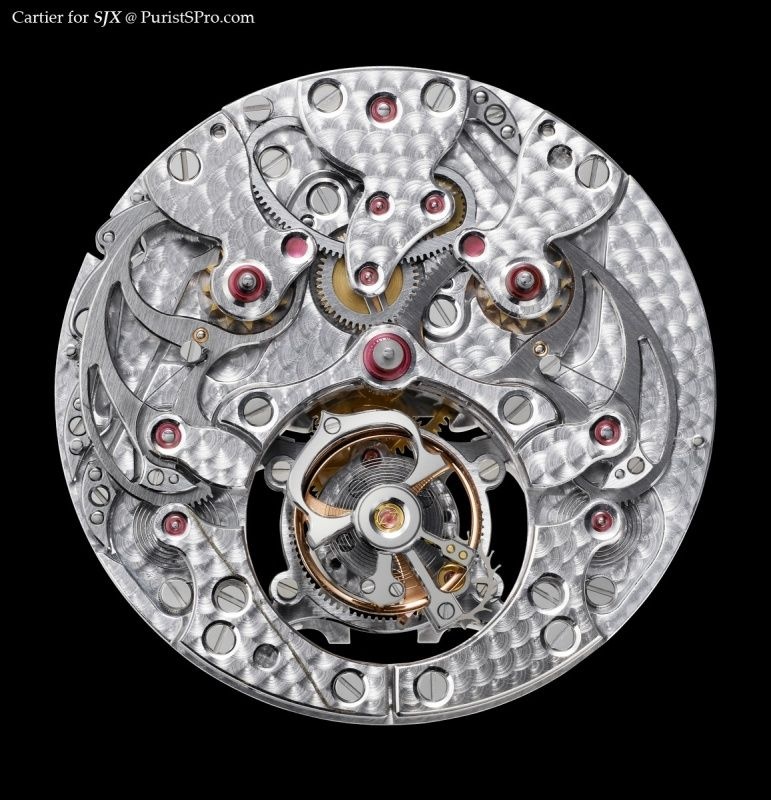 SJXFor the first post of the new year, what better than more details on one of the new watches to be launched at SIHH 2013. Cartier just released movement photos of the Ballon Bleu tourbillon with double jumping second time zone, which is, in my opinion, the most interesting of the watches shown as part of the SIHH 2013 preview. The view from the back... And from the front...Story 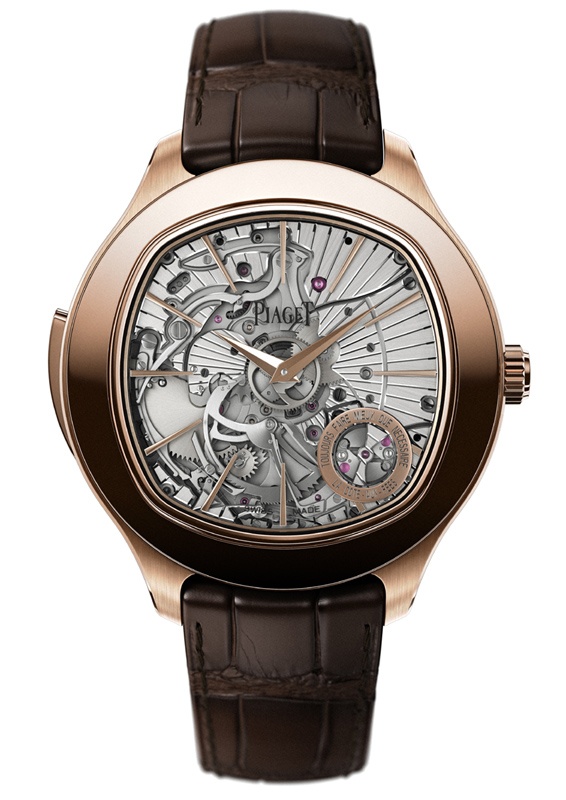 AnthonyTsaiThe latest embodiment of Piaget's virtuosity in the field of ultra-thin movements since 1957, the Emperador Coussin Automatic Minute Repeater sets another double record for slenderness in its category: 4.8 mm for its calibre, and 9.4 mm for its case. This exceptional model was entirely crafted in-house thanks to the twin expertise of the two Manufactures Piaget: the one located in La Côte-aux-Fées for the calibre, and the other in Plan-les-Ouates for the case. And since the exceptional loves to rub shoulders ... ...Story 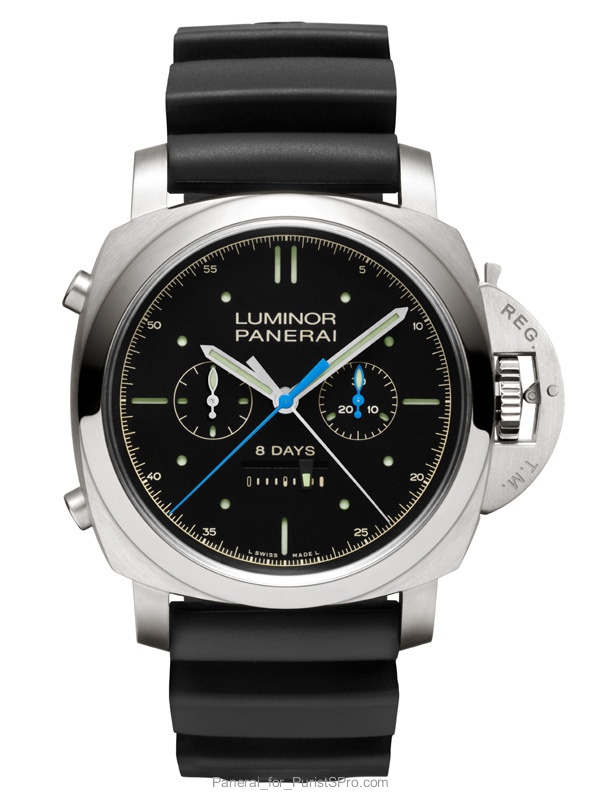 AnthonyTsaiOfficine Panerai presents the new Luminor 1950 Rattrapante 8 Days Titanio, a sophisticated haute horlogerie model in which the classic Panerai design is perfectly combined with the technical aspects of high quality sports watchmaking. PANERAI LUMINOR 1950 RATTRAPANTE 8 DAYS TITANIO - 47mm The Luminor 1950 Rattrapante 8 Days Titanio is a split-seconds chronograph with vertical clutch and twin column wheels, and it offers numerous functions that are characteristic of top-of-therange mechanical watchmaking, all assembled in the P.2006 movement, entirely developed and created in the Officine Panerai manufacture in Neuchtel. The split-seconds function, also known as rattrapante, operates two hands that are superimposed and partially independent: the first is entirely controlled by the button at 8 o'clock, which starts, stops and resets the chronograph hand; the second, controlled by the button at 10 o'clock, is used for measuring partial times or a second event simultaneous with the first. To make it easier and clearer to read, the hand of the small minute counter moves in jumps instead of continuously...Story 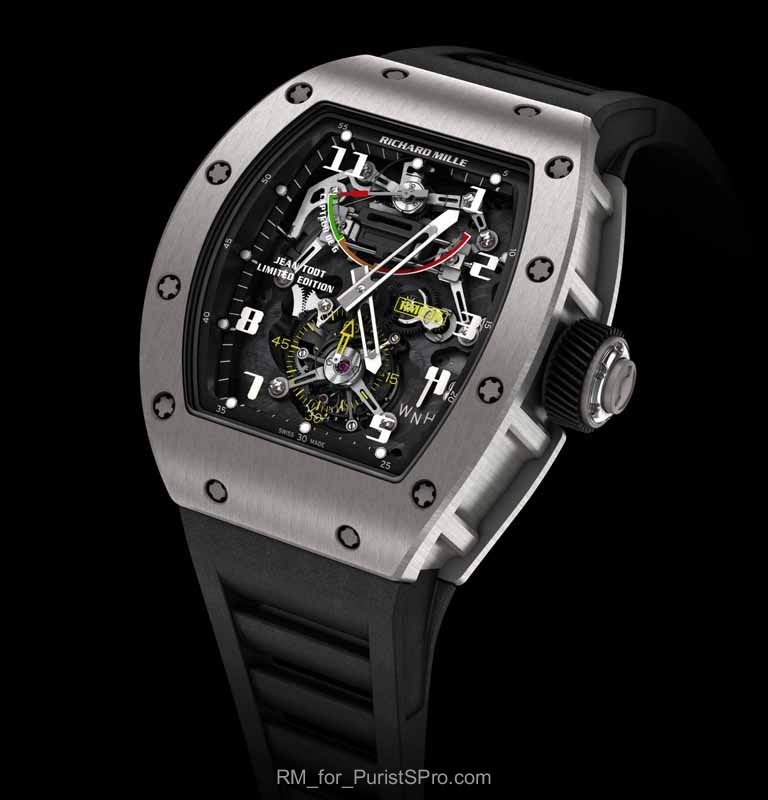 AnthonyTsaiTHE RICHARD MILLE TOURBILLON G-SENSOR RM 036 JEAN TODT LIMITED EDITION The world of automobiles is a constant source of inspiration for Richard Mille, who applies the same creative and R&D processes to the design of his timepieces to create extreme solutions that are impressively efficient, high-performance and innovative. The brand is personally involved in motorsport too: its well-known sporting partners include Felipe Massa and Jules Bianchi. Richard Mille is also the official timekeeper for a range of internationally renowned events such as the Le Mans Classic and the Grand Prix de Pau Historique. However, there was one aspect of automobile that Richard Mille had not yet explored, despite being interested in it for many years: road safety...Story 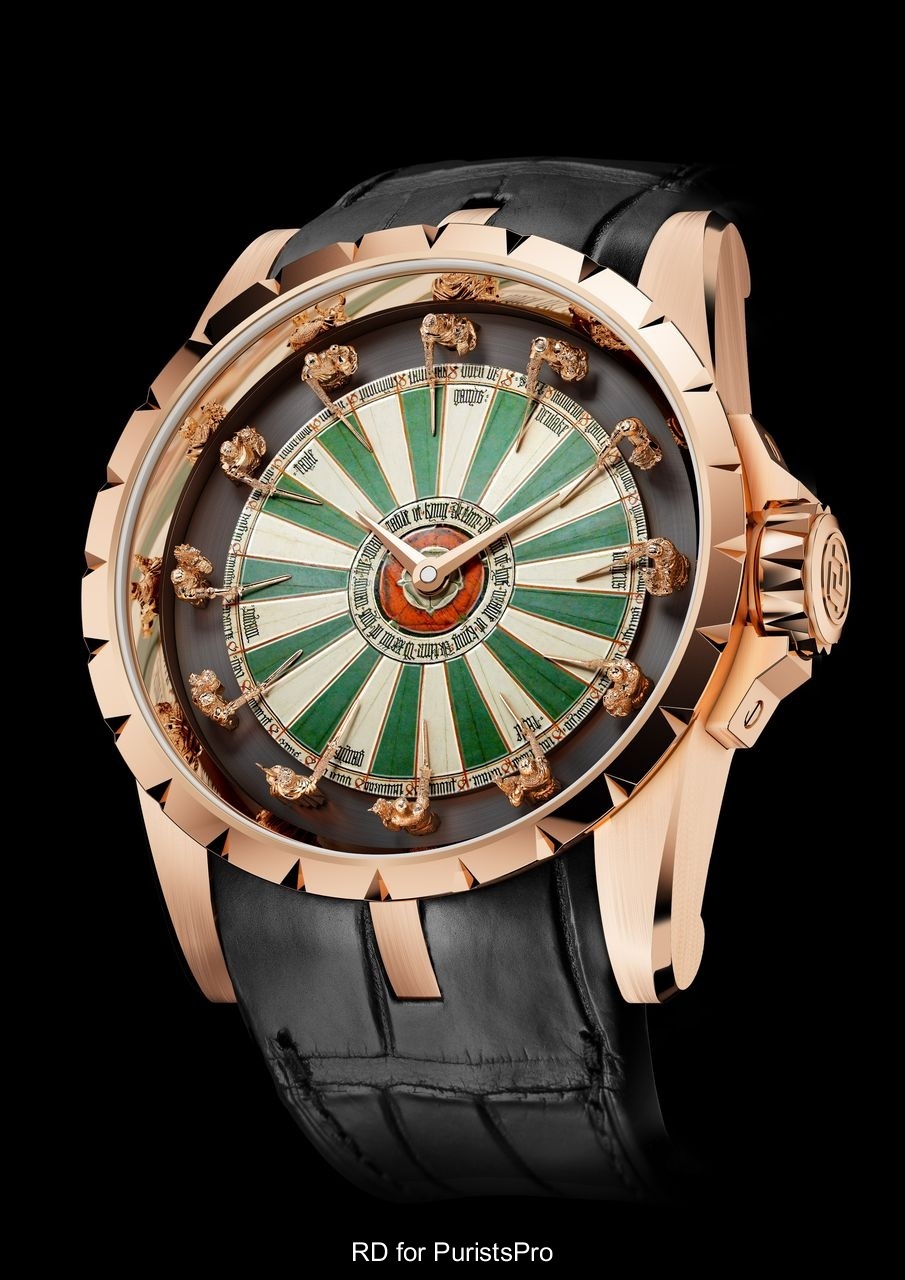 AnthonyTsaiVery few watch Manufactures are blessed with the intense creativity of Roger Dubuis: ever since it was founded in 1995 it has been totally focused on innovation. Now its prestigious new creations for 2013 are dazzling the world of Fine Watchmaking with their mastery of centuries-old arts, their expertise in complications, their virtuosity in design and the magic of their jewellery. They all draw their inspiration from the Warrior, the legendary figure in a daring world of adventure that, just like the Roger ... ...Story