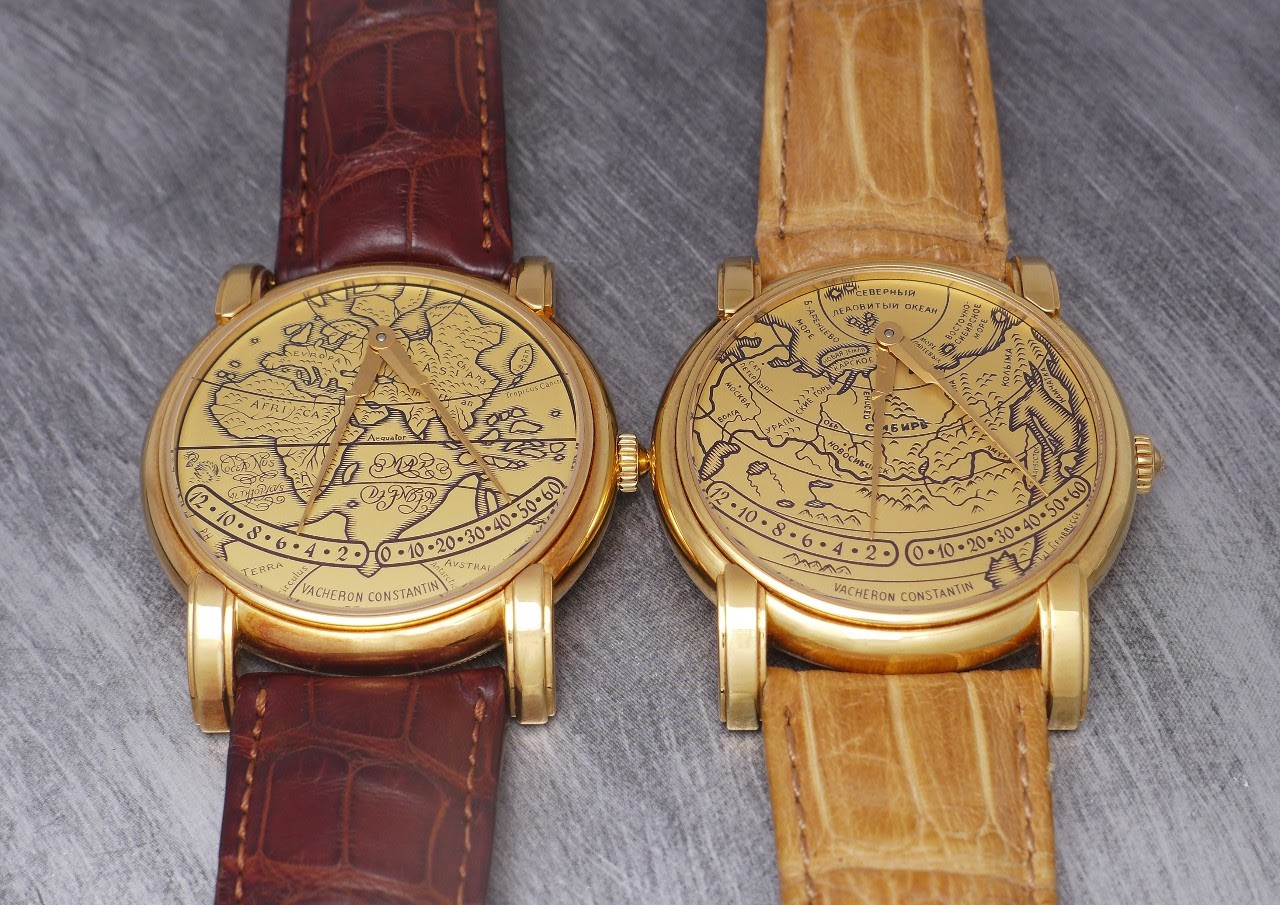 foverstaI prefer to go straight to the point. There is one detail that I don't like with this new release from Vacheron Constantin, it is the strategy of the brand which surrounds it. In fact, I find it hard to understand why Vacheron Constantin has partnered with Hodinkee in 2017 to release a limited edition of the chronograph Historiques Cornes de Vache, explaining its exceptional character because of its steel case ... And two years later, here is the come-back of the very same case in another context...Story 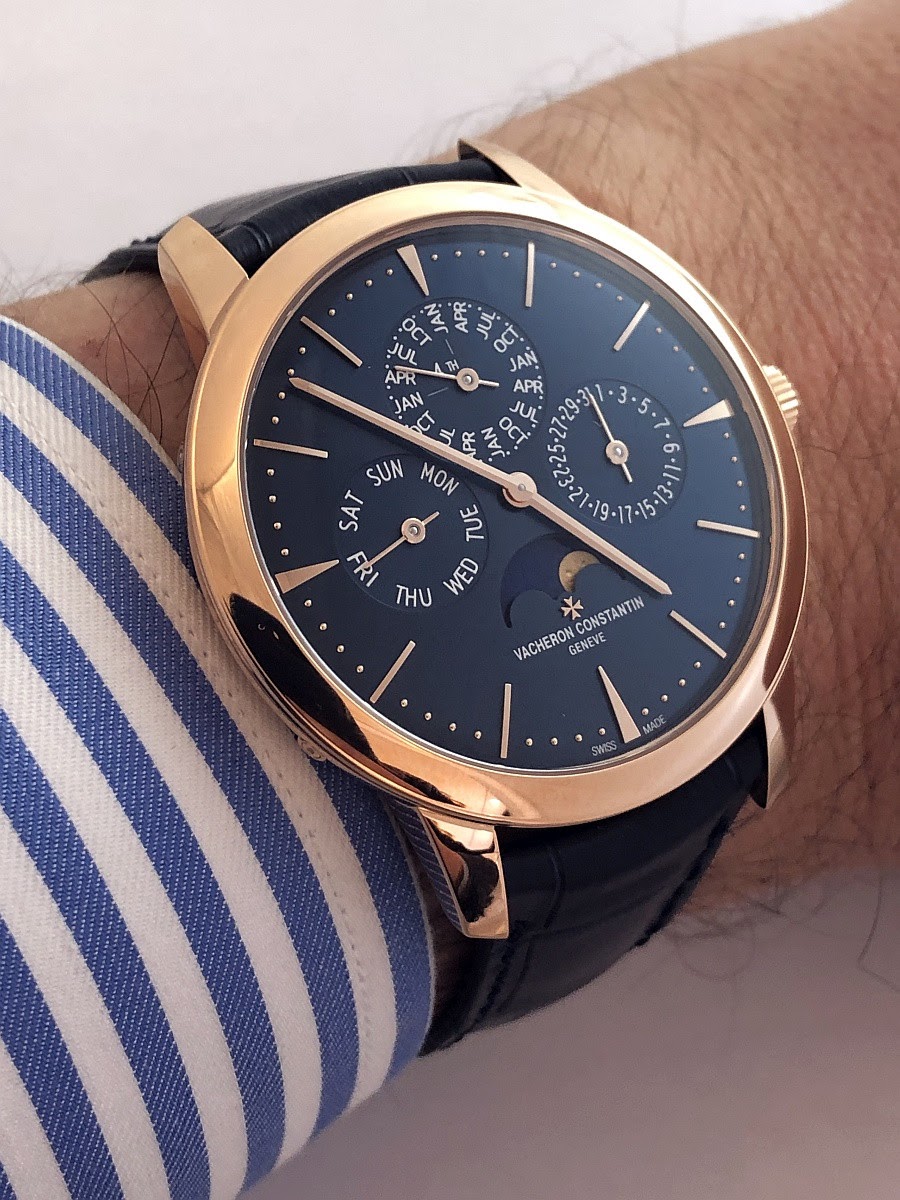 foverstaVacheron Constantin has just presented a new version of the Patrimony Perpetual Calendar Ultra-Thin in pink gold and blue dial thus forming part of a trend from the manufacture which consists of developing a whole line of Patrimony watches with this combination of colors. Belonging to the Patrimony collection, this watch is the quintessence of the classic perpetual calendar with an usual dial lay-out from Vacheron Constantin: the months and the leap year indicator at the top, the days on the left, the date ... ...Story 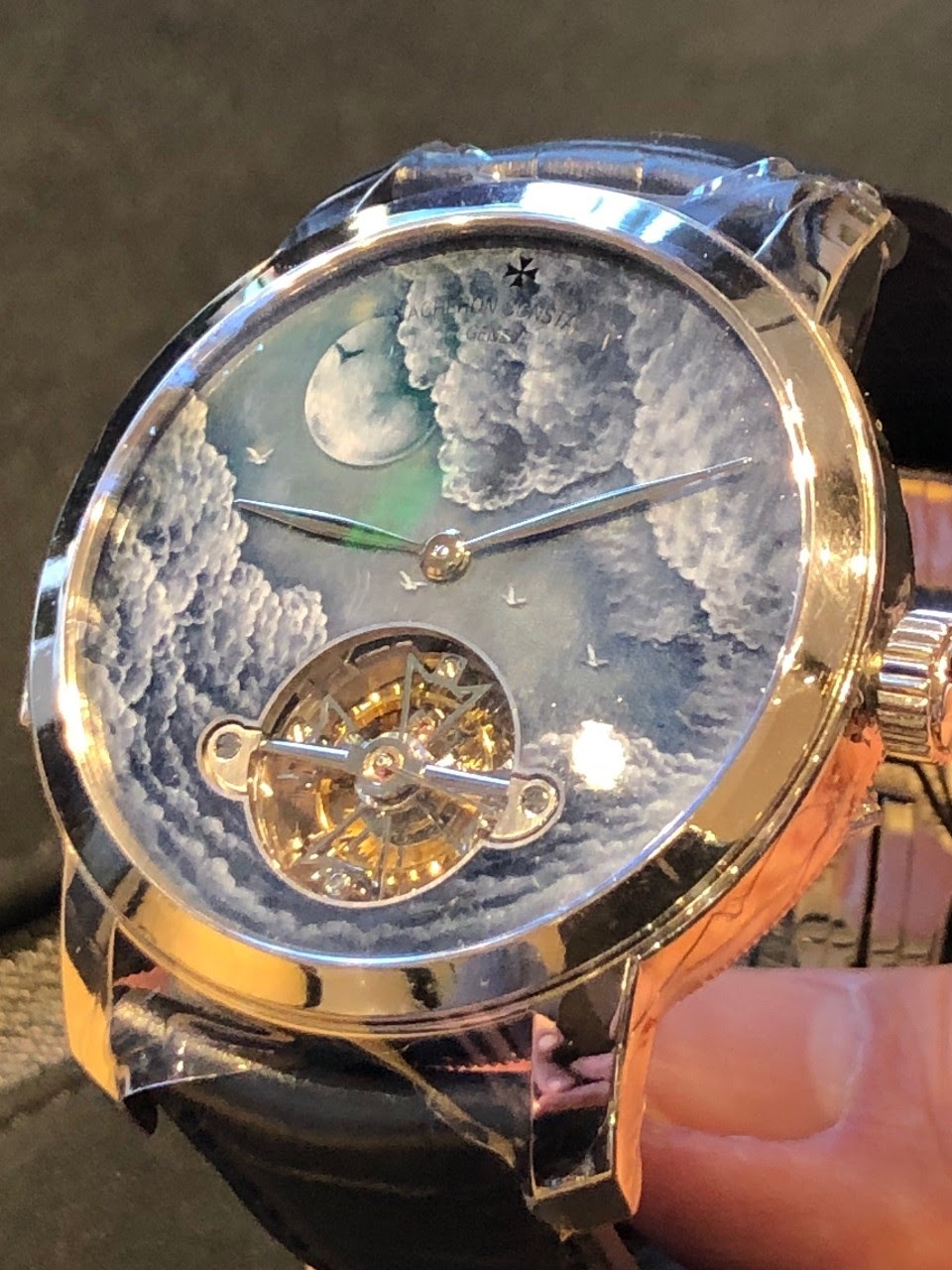 BillI had the great please to be invited to see the 20 piece collection from the Atelier Les Cabinotiers and the distinct honor to meet Leslie Kobrin, President of Americas for Vacheron Constantin. A very passionate Lady with a vision for Vacheron to elevate it to a place where it can show the special talents that have to offer bespoke, one-of-a-kind watches called the Les Cabinotiers collection. These watches can take from 18 months to several years to complete and can meet a clients wildest dreams. However, .....Story 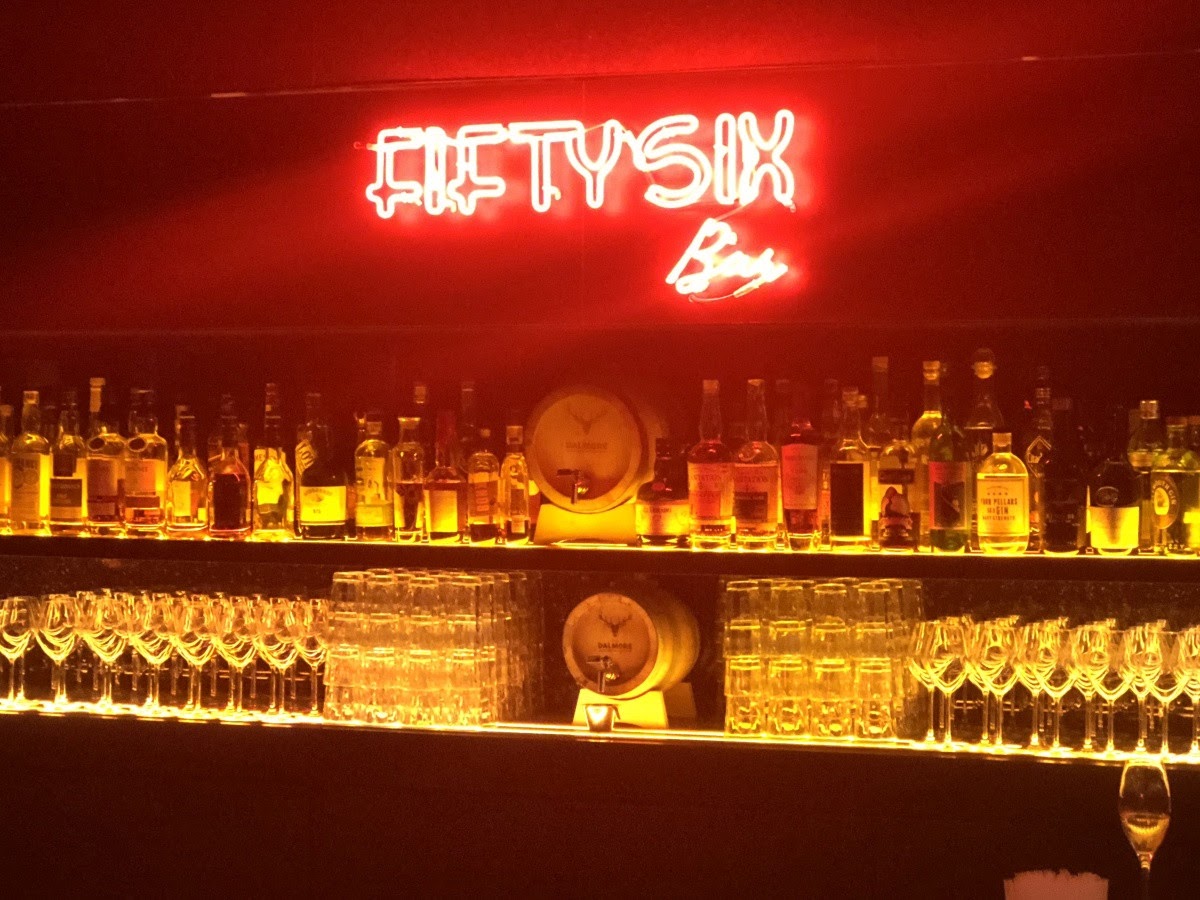 The FiftySix event in Paris

foverstaThe FiftySix collection is key for the future of Vacheron Constantin . Or, to be more precise, Vacheron Constantin has high expectations with this collection. Inspired by a piece which was introduced in... 1956, the collection unveiled during the last SIHH already features a wide range of complications from a three-hand model to a tourbillon...Story 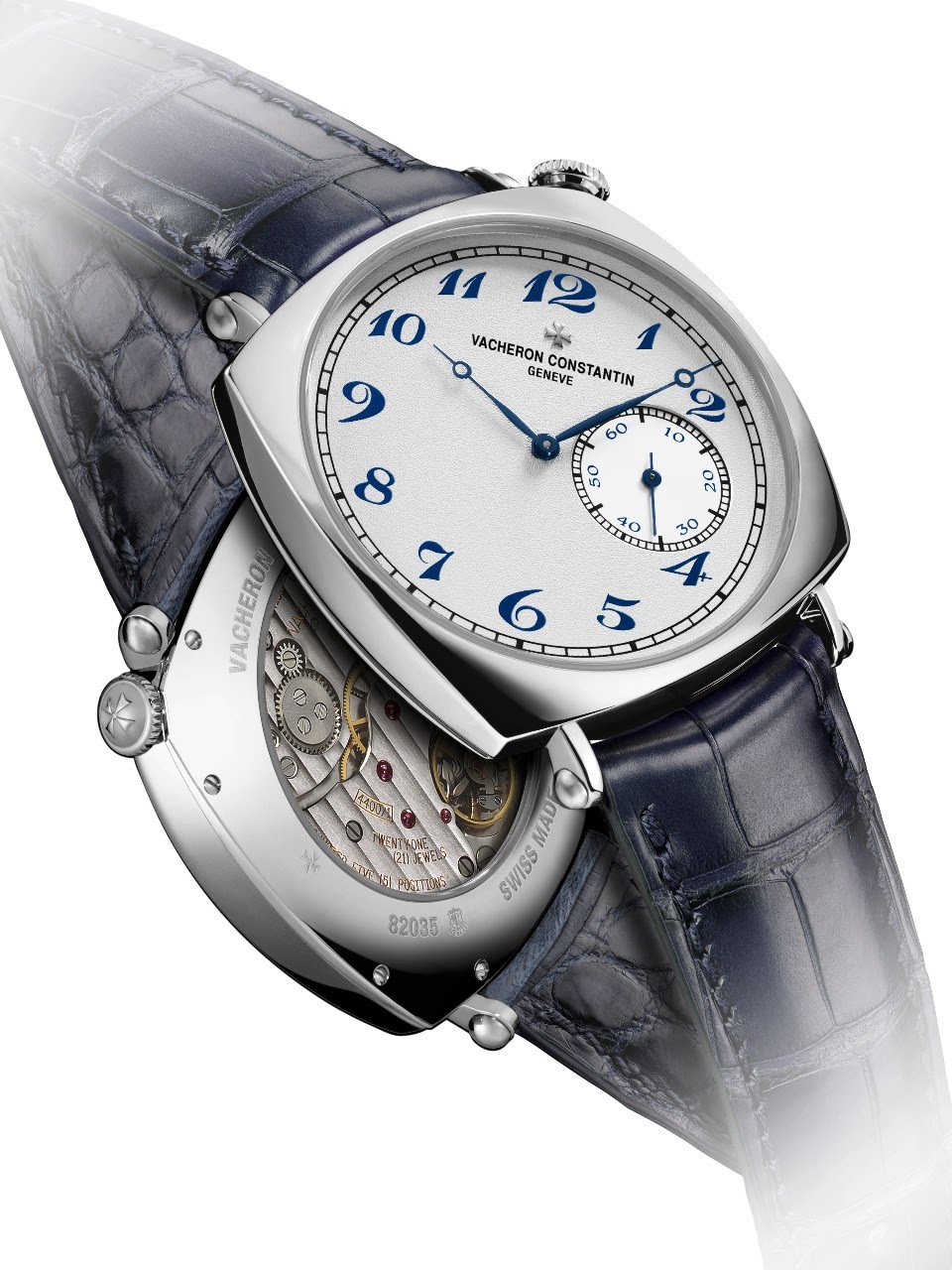 amanicoIf I think about modern Vacheron Constantin watches, there are a few which come to my mind, such as the Malte Chronograph Perpetual from the Excellence Series, the Malte Chronograph, too, the Mercator Enamel Champlevé, and... The Les Historiques American or the Chronometre Royal, both in platinum. I know, some will tell me why choosing between these two last Vacheron... They are so different in their style and movements, one being round, the other cushion shaped, one having a manual winding movement while .....Story 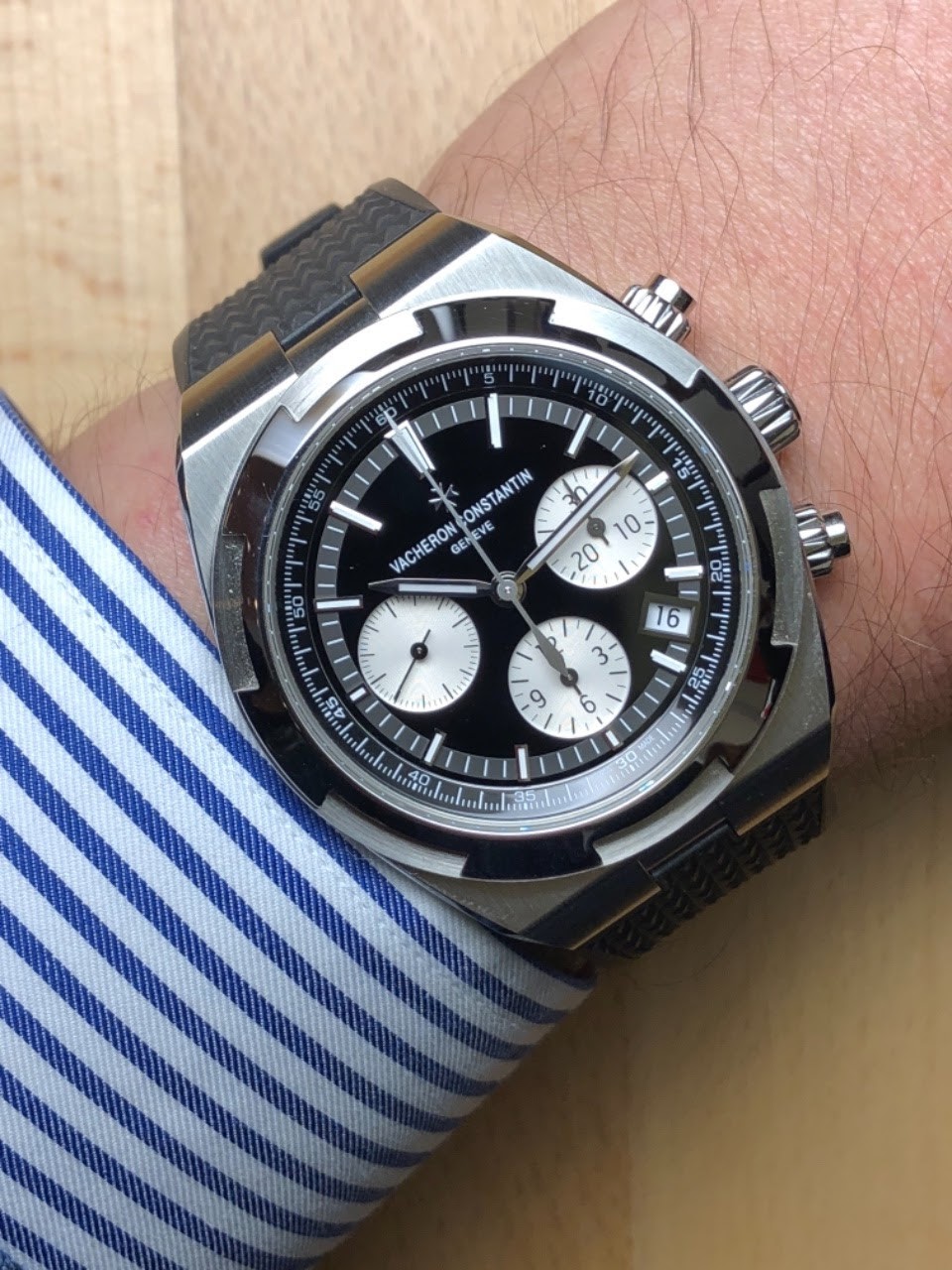 foverstaThere is something strange in Paris which is very typical of the French behaviour: 90% of the watches events are organized on Tuesday or Thursday. Why? Because on Monday, it is the day after the week-end so brands think that people are busy, Wednesday is kids' day and Friday we leave Paris to spend the week-end somewhere else. And the sad side of the story is that with only two days available, we can have several cocktail parties the same day. But at Vacheron, they try to do things differently and the latest .....Story 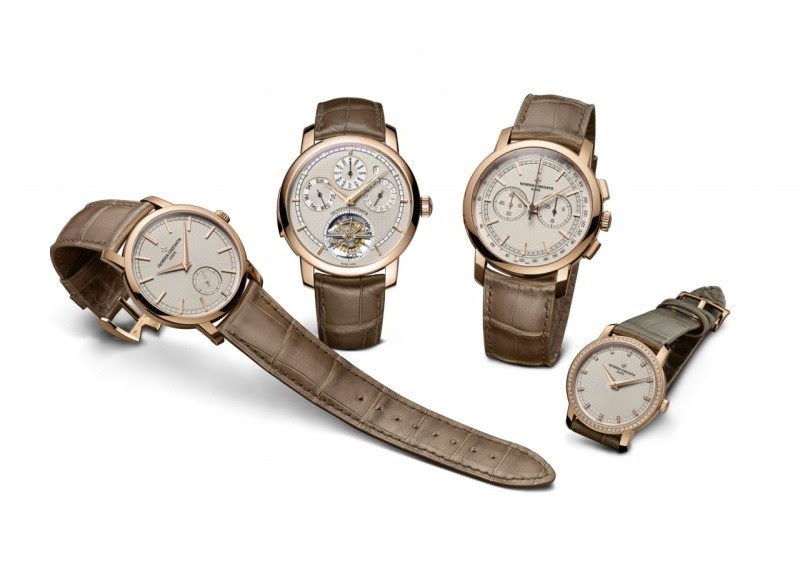 Richemont dismantles unsold stocks of Vacheron Constantin and others

Tick TalkAs reported in The Guardian on 18 May: ...Story 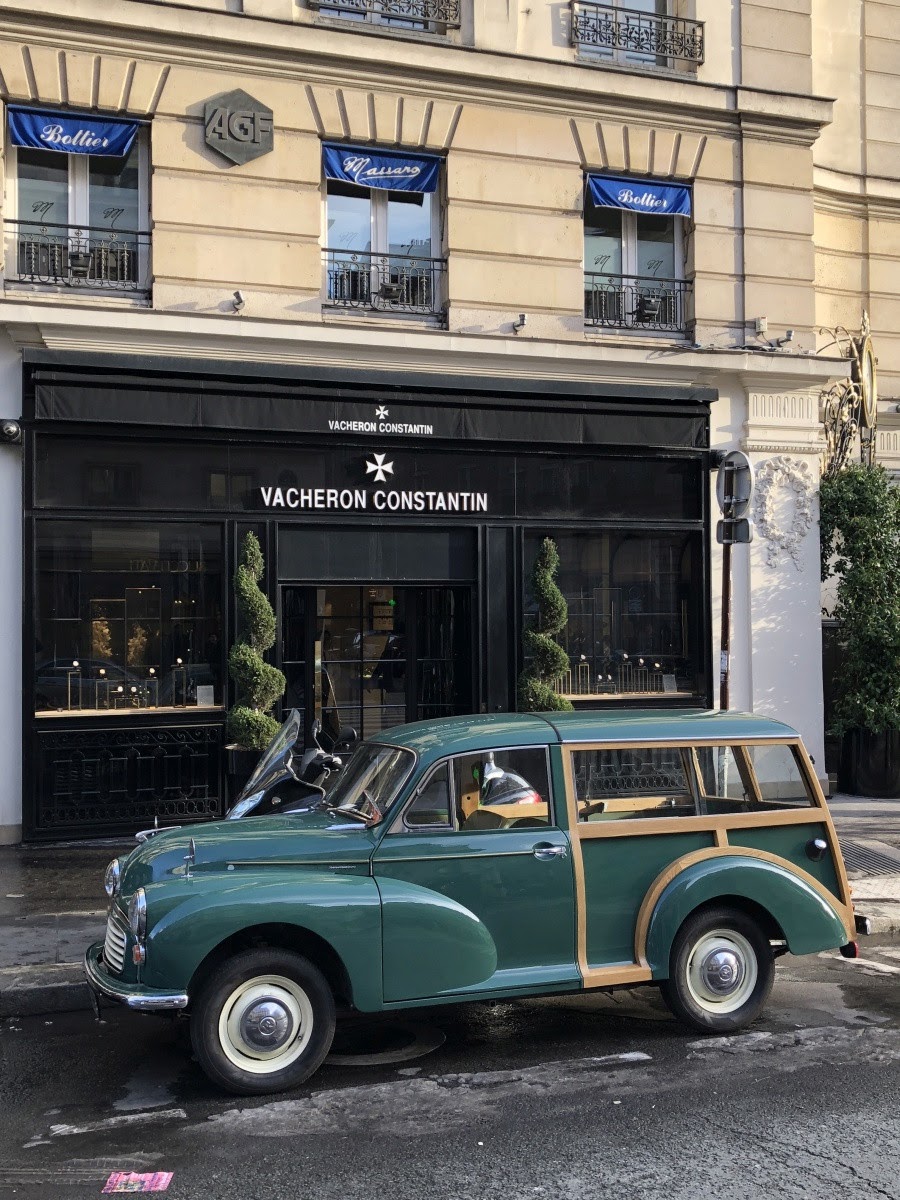 A fun afternoon at the Vacheron boutique of Paris

foverstaOne of my biggest pleasures is to walk around and on the rue de la Paix, Place Vendôme during the week-end. And when you receive an invitation from Vacheron to attend an event on Saturday to discover several novelties, you know that the day will be even more exciting than usual! It is the reason why I came to the boutique at the beginning of the afternoon with a quick step... and I discovered an unusual car parked in front of the entrance door... This car was belonging to David, the shoe and leather cleaner! .....Story 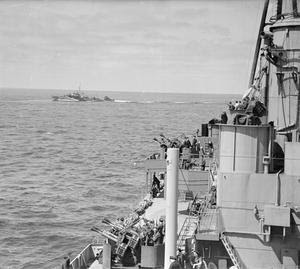 Tick TalkTomorrow would have been the most appropriate date to share this story, but a certain major watch show will deservedly take the limelight then so I'm hoping to assuage your anticipation with a small distraction about a Vacheron & Constantin watch. Officially this Chronometre Royal deck watch came to life in 1940 and was sold that same year, according to VC archives, to the Royal Navy as a movement only, without case. In fact it had a case, just not the usual silver one but a rudimentary brass holder with ... ...Story