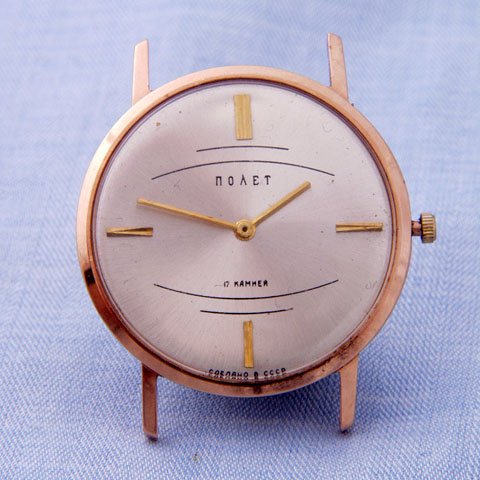 I have made it a point not to impose my Soviet Russian horological mania on you guys. I didn't even bother you when a super-rare late 1960s Soviet copy of the Bulova Accutron came my way.

But this one I think you will enjoy. It is the legendary Poljot 2200. At 1.85 mm, it is the thinnest Soviet mechanical movement ever produced and one of the thinnest mechanical movements ever produced anywhere in the world. Made circa 1965 by the 1st Moscow Watch Factory and housed in a solid .583 (14K) gold case, it is so rare that up until this piece was offered to me by a seller deep in the old Soviet empire, I had never seen one in the flesh anywhere, let alone one for sale. Inquiries to all my Russian watch friends around the world produced a similar blank.

I only knew that it existed from an image in an old 1970 Soviet Watch catalog and from a one-sentence description with a small photo in Andrew Babanin’s authoritative history of Soviet watch movements: “…2200 caliber - 1,85 mm (22mm diameter, no central seconds, no shock protection) - extremely rare, it was not successful - bridges deformed easily, produced from 1965.” Yet, here it sits, in my collection. Even more amazing, it’s in perfect working order and it keeps good time. Only the crown has been replaced (though poorly) and that will have to be fixed eventually. Here are a few photos. To see others, visit my website-- [Browser Search ifor 'USSRtime'] -- and view number 0628, or use the custom search function to search for ‘2200’. -- Mark 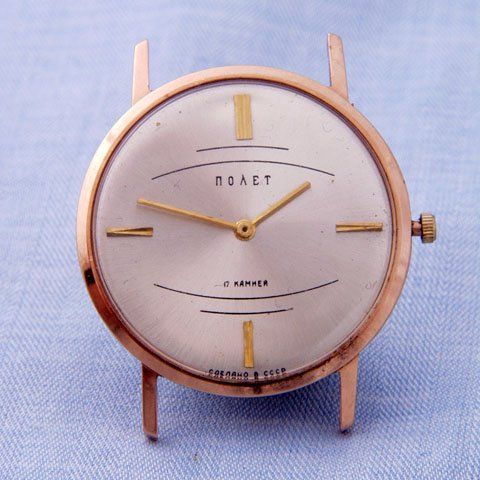 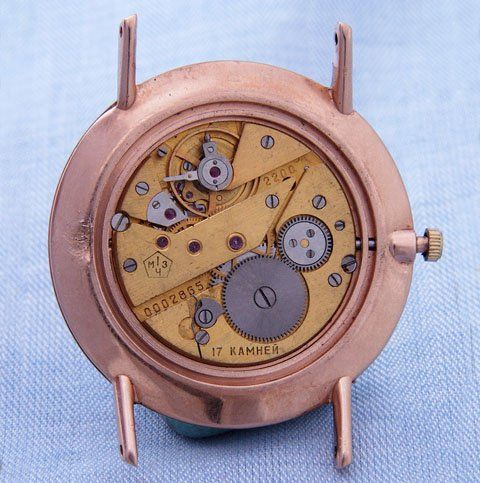 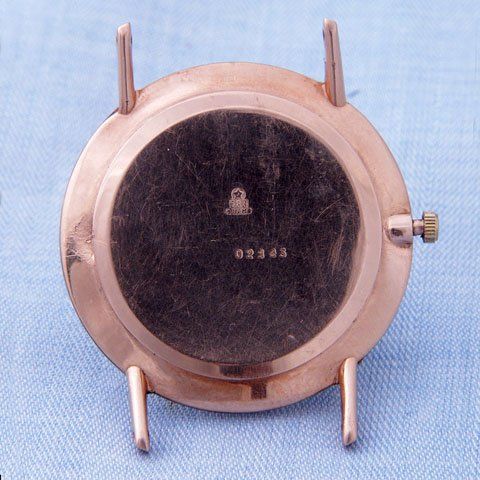 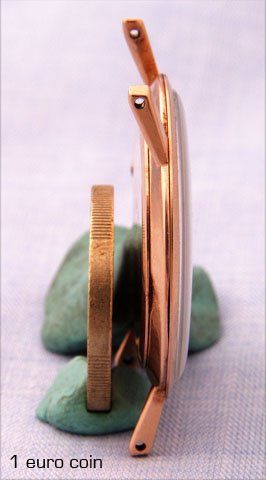 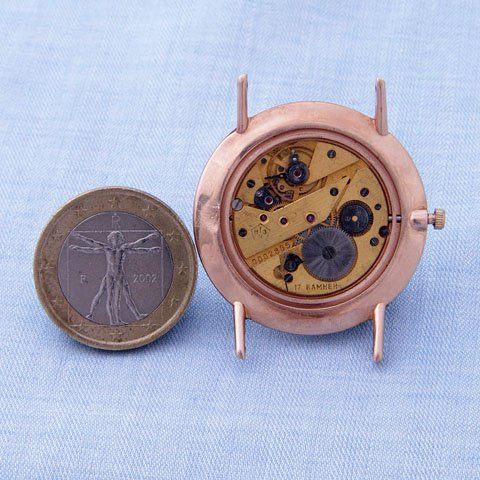 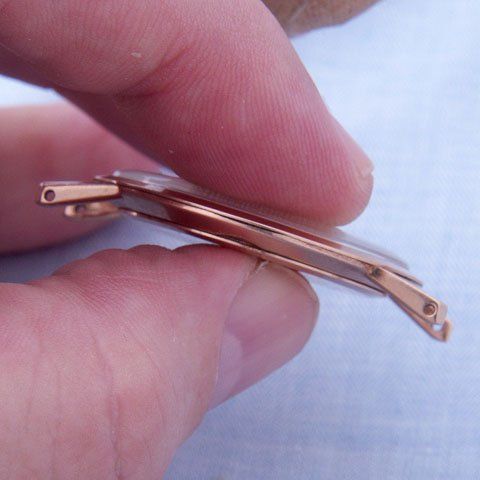 Edited to include browser search keywords

ChristianDK August 10th, 2008-14:36
VERY interesting .........and exotic ....LOL....but thank you for sharing this with us. I particularly like the case , its qutie elegant. '¨Being made in 1965 I suppose this was not a watch for the average worker. Would you mind telling a little more of who would be weari...
login to reply

ChristianDK August 10th, 2008-15:20
Impressive website you have I just had a quick peak - WOW what a collection, I will look again more closely - but you really know your stuff. I recommend others to take a look too. enjoy your obsession Best regards COD This message has been edited by ChristianOfDenmark on 2008-08-10...
login to reply

MTF August 11th, 2008-21:19
So.........Back in the USSR...... Who would have worn this type of watch? Was it for export and hard currency? Was it for special people like a retirement gold watch? Was it for Party officials? What was the context of a thin mechanical watch in 1970s in the USSR regime? Regards, MTF
login to reply

asiaassoc August 13th, 2008-09:53
Answers to your questions Since this caliber was never produced 'commercially', it wasn't used for much at all. In this case, the few that were produced would have been given to high-level politicos in the Sovet Union and other communist countries. However, other solid gold watche...
login to reply